Small piece of heaven on Earth 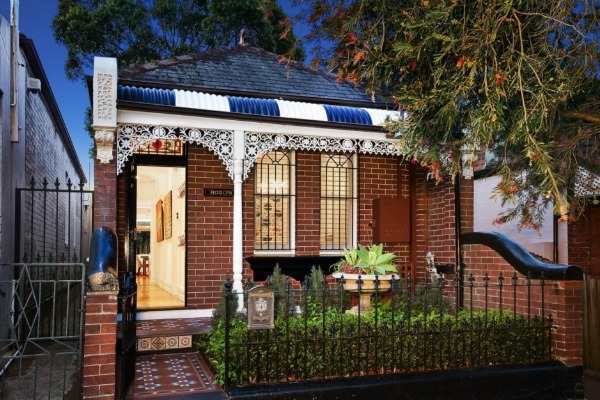 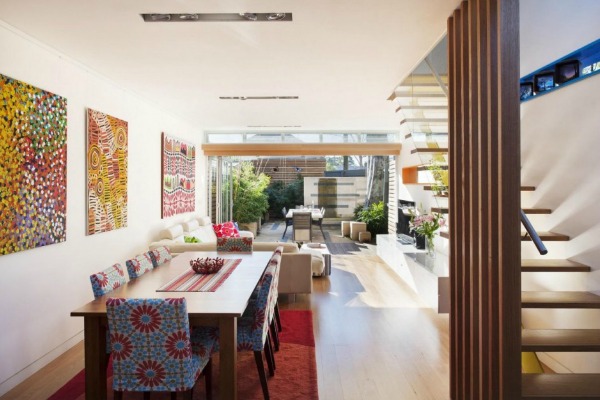 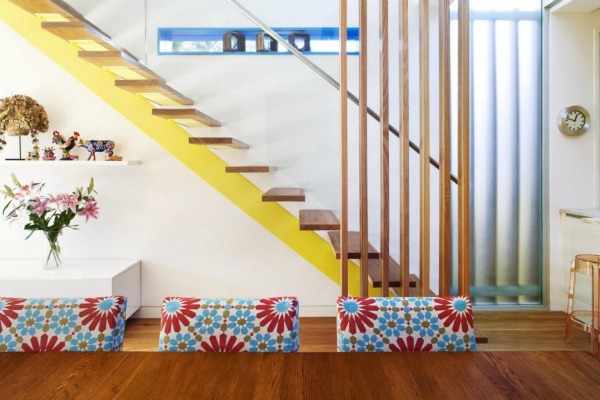 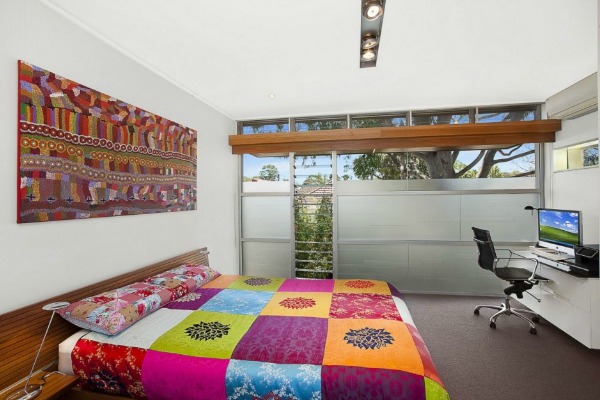 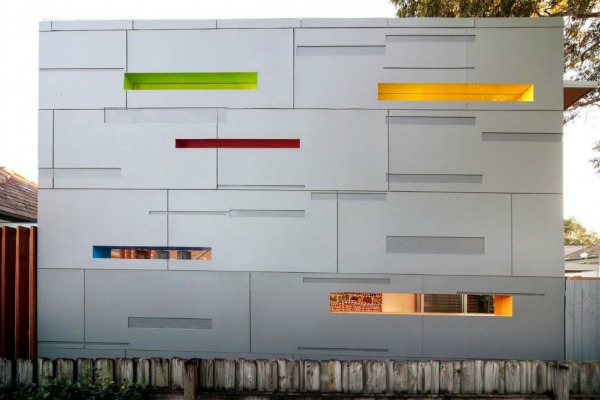 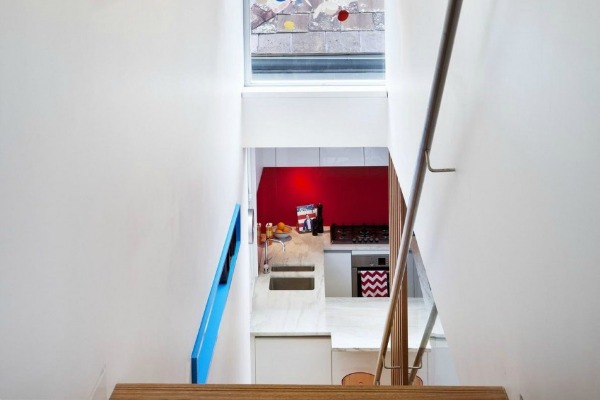 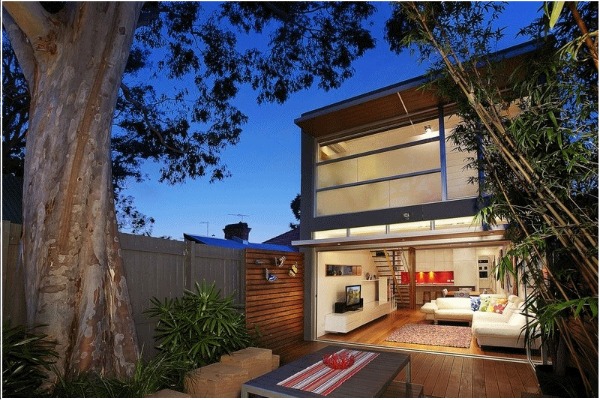 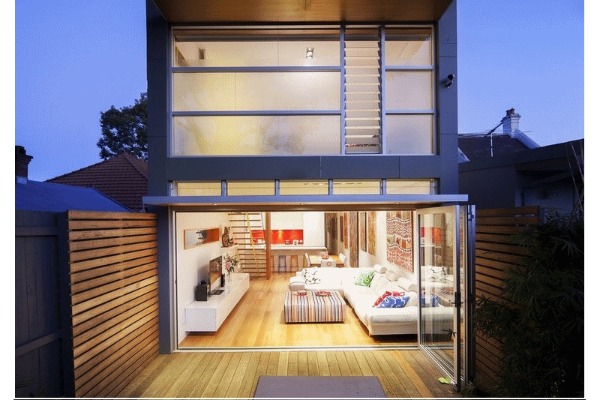 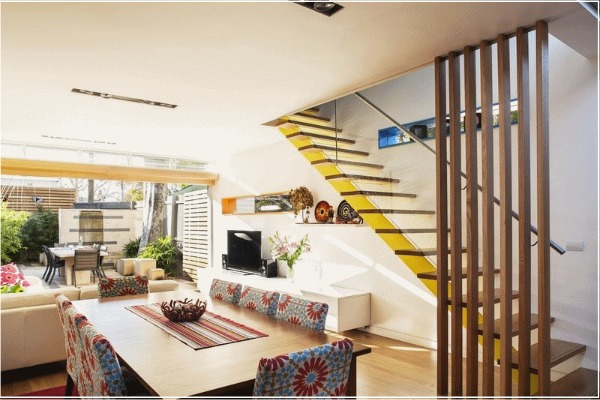 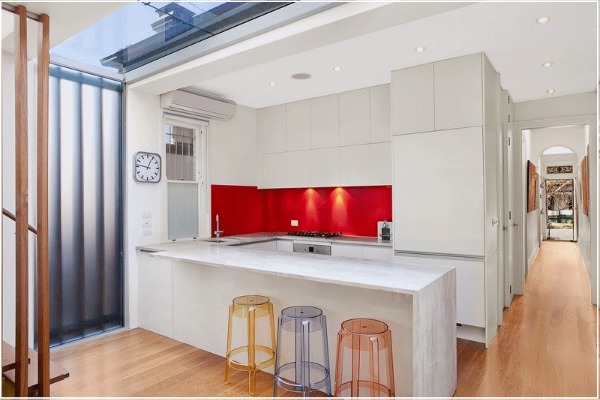 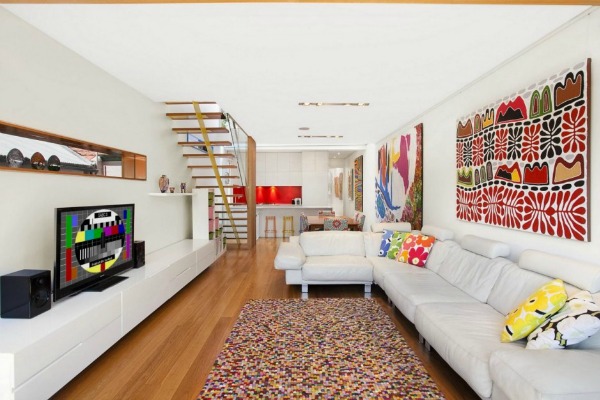 If you Inherit a house that is located in the zone that is protected by the government in western Sydney, is a dead end if you are planning to renovate.

They are fighting for the preservation of tradition and if you plan to have your traditional house transformed into modern, and you do not have a strong case, you will hit to the wall and rebounded permission.

Being in one of the few streets in Sydney that are still largely original, any change or addition may be controversial or near impossible.

When inherited, the house was only a hundred square meters. That was not enough for a young couple with children, the only solution was the construction of a two-storey addition, something that did not exist in this area.

After they learned that this project was not even close to be permitted, they came out before the council. The design was approved because the couple managed to persuade the mayor that the old houses, as they are too small for the family. He accepted their proposal for a modern two-storey addition.

Their approach was such that the existing traditional house is preserved in its originality, while the addition will be modern.

The land on which the house is located is quite narrow, resulting in a very simple arrangement of the interior. Stairs leading to the first floor are located in the new part of the house, but in a rather clever place. As well as doing their job,. lead on the floor, it’s also a decor that is complementing the living room.

To facilitate the construction of a new part, and to leave the old part intact, they inserted the roof and side windows. Not only is this idea clearly definding the line between the old and new part, but brings light into the core of the home.

The difference in the style of these two parts are clearly visible, on the one hand is a traditional house that exudes  with old times cause of its red brick facade. On the other hand, the addition of a gray rectangular shape, with a multitude of colors and windows that stretch from floor to ceiling.

What this home makes it attractive is its interior. This area is dominantly white, with colorful décor blended into the whole ambience. It makes us think we're looking at a little paradise on earth.

White walls and furniture, with additions of wood and colorful designs are very well integrated thanks to "Rolf Ockert Design" team that has worked on this project.

Their home now has three bedrooms, two bathrooms on the ground floor and first floor, a modest kitchen and a beautiful living room which everyone enjoys.

See the photos that we have prepared for you and everything will be clear.