AN ARCHIPELAGO OF EMOTIONS 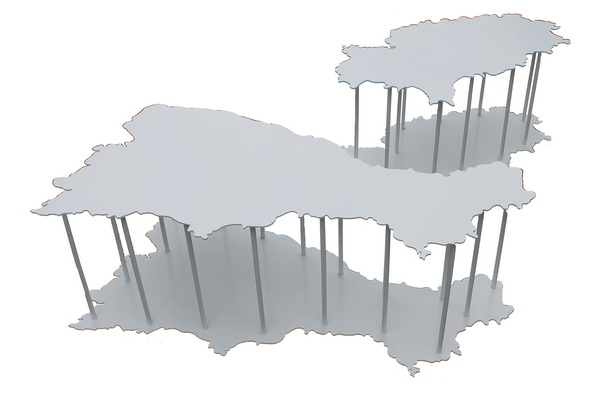 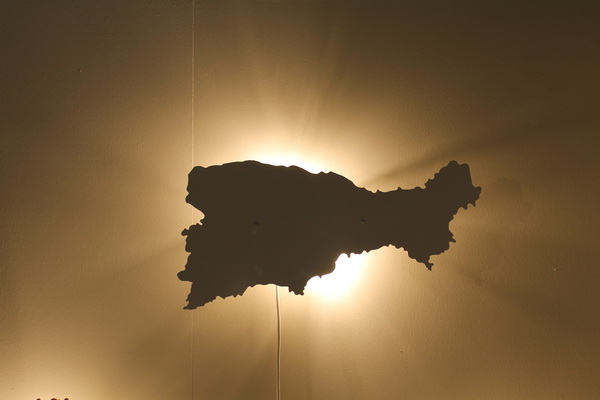 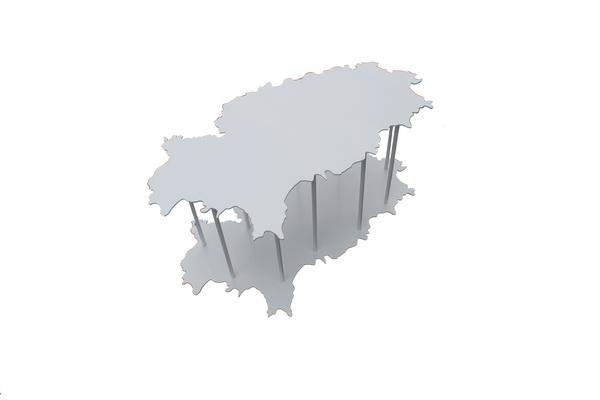 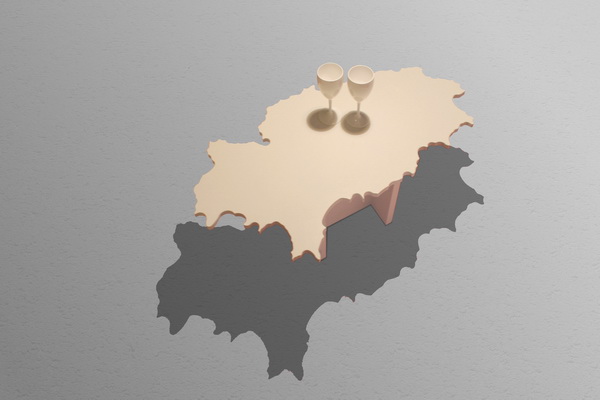 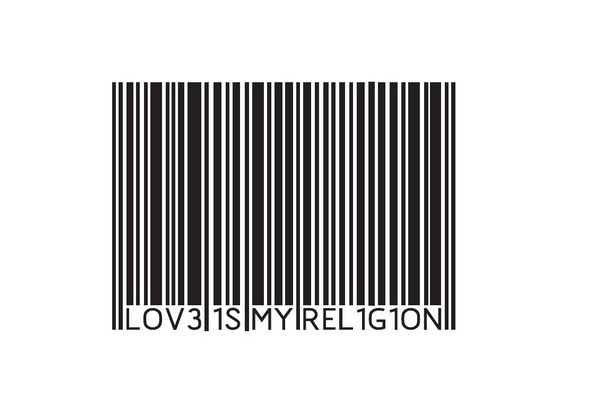 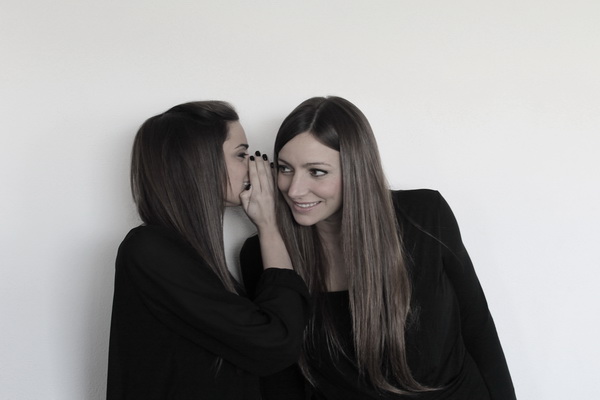 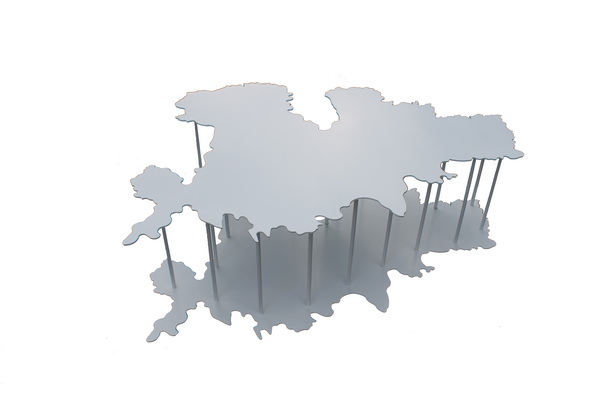 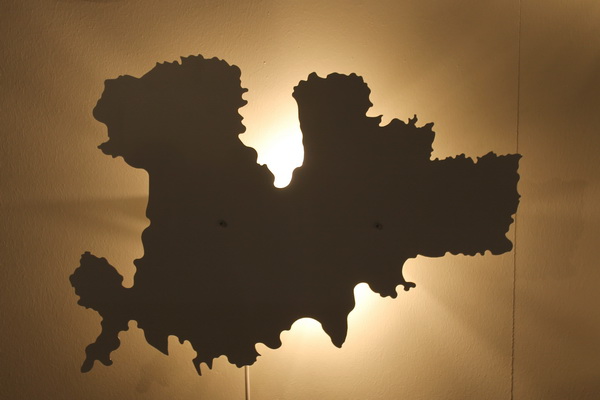 "We all hold an island in our heart, a place where we lived special moments that we look back with nostalgia and would like to live once again".

This thought inspired "Mi isla bonita", the new collection of Marita & Frida Francescon, on display at the Salone del Mobile in Milan from 9th to 14th April 2013 at stand C25 in SaloneSatellite: a dedicated space for young and creative artists from around the world selected by a committee made up of international renowned people in the world of design.

Ibiza, Capri, Ischia and Mykonos, with their unique shapes, are transformed into coffee-tables and lamps arousing joy and fascination for the observer. Charming objects that stimulate emotional interaction and enrich daily memories and desire of escape.

The tables were produced both in marble and iron and it is possible to customise their colours as preferred. The collection is in constant renewing, in fact soon new island will follow those already on display.

The coffee-tables and lamps are conceived as decorative standalone objects or in combination with each other so as to create a customised “archipelago”.

Apart from the collection of furniture and lighting of the brand "Mi isla bonita", at SaloneSatellite will be presented a line of t-shirts and plexiglass jewelry called "Love is my religion".

Frida Francescon says: "We chose t-shirts as a support to communicate feelings and moods: so that the most basic clothing becomes a mean of expression". The graphic reveals a contrast between black and white: its creative alternation evokes an original and engaging geometry.

Marita Francescon studied Architecture in Naples, Polytechnic University of Madrid and specialised at the European Institute of Design in Barcelona.

Currently she lives and works in the island of Ischia as an architect and designer. She loves to design environment and objects transmitting positive emotions and joy of living.

In 2012 she presented her first furniture collection at SaloneSatellite called "MakeUp Now!" inspired by make-up and consisting of five elements: a stool with the shape of a Lipstick, a Powder armchair, an Eyeshadow table, a Nailpolish shaped led lamp and a “Mascara coat-hanger”.

Furthermore, her notebook was chosen for the "Moleskine myDetour5x5" and was exhibited at the Biennale of Contemporary Art in Dakar in 2010. Marita Francescon was also selected by Moleskine among many artists for the launch of the online platform "Moleskine Artist Marketplace."

Last year she obtained a second bachelor's degree, this time in Communications; during her spare time Marita works as a journalist writing about culture, art and lifestyle.

Frida Francescon studied Economics and Marketing in Naples. Her collaboration with Marita, started in 2013, added fashion and jewelry design as new disciplines to the field. She contributed to the creation of a new brand called "Love is my religion", focused on t-shirts and accessories, inexpensive but fashionable and sophisticated at the same time.

Want to renovate your dining room? Follow these trends!

Add autumn vibes and create the perfect environment for your table!

Have you ever come across an apartment that is small in size, yet cozy and seemingly spacier than it actually is? Or the other way around – a technically big living space that is s...

Showcased and stowed away

From clever storage space solutions to ingenious lighting concepts, LEICHT has a whole world of ideas on how to keep kitchens tidy and show them in just the right light.

DIY project to create a tent for cats is very easy and all you need are a few metal hangers and a piece of cardboard box, while the entire process takes only a few minutes.

Decorate your home with rope for the nautical design

The rope is the most important element in any nautical interior design...

Ideas to decorate a wine bottle

Have you ever thought about reusing and decorating wine bottles ...?

We all happen to run into purchasing a beautiful decor. Immediately we think, this will look perfect in your living room...

Mini home in the woods

„Mini homes" is a movement that impressed the whole world in the past few years...

Warm your home with neutral colors

Make clothes for your mugs

Winter is already knocking at the door, we replaced dresses and skirts with sweaters, coats and boots...

Decorate your living room into the holiday spirit

During this month in the decorative center of your home will be a Christmas tree.

Christmas holidays should be magical, and what's better than forgetting the problems and decorating your home during this period ...?

Arm yourself against winter

These cold and rainy days remind us that our winter knocking at the door...

HOW TO USE MARBLE IN YOUR HOME

In the past few decades, marble has fallen by the wayside in interior design.