Sneak a peak into the renovated Philadelphia Art Museum 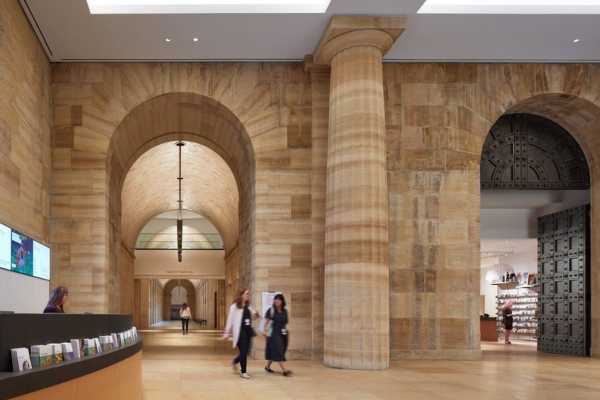 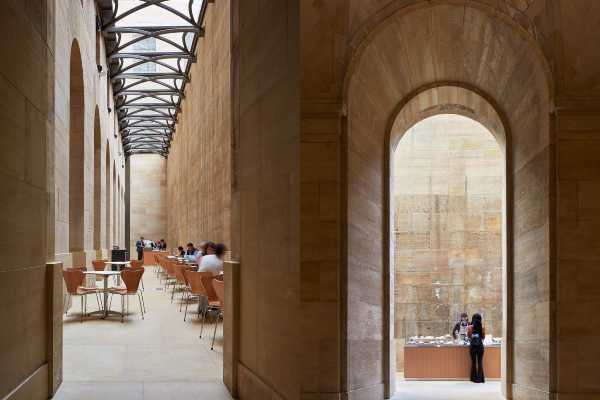 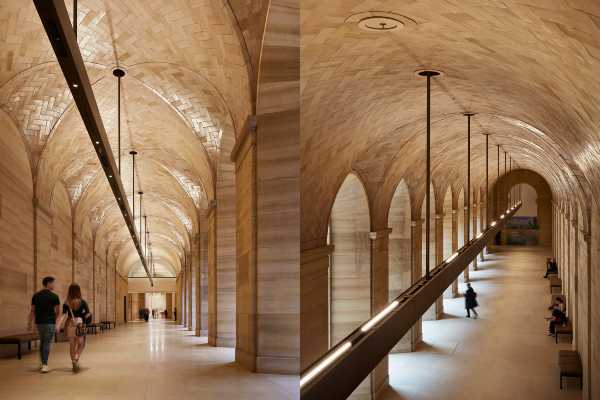 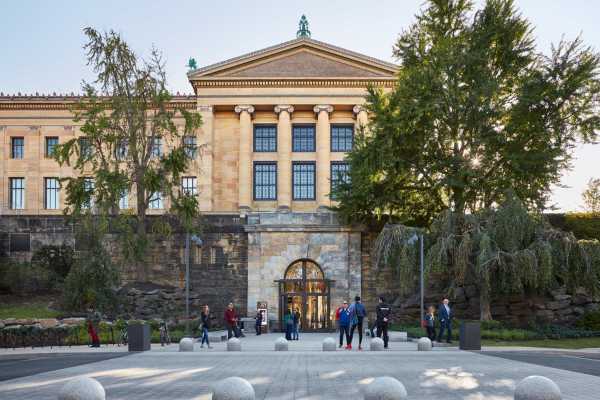 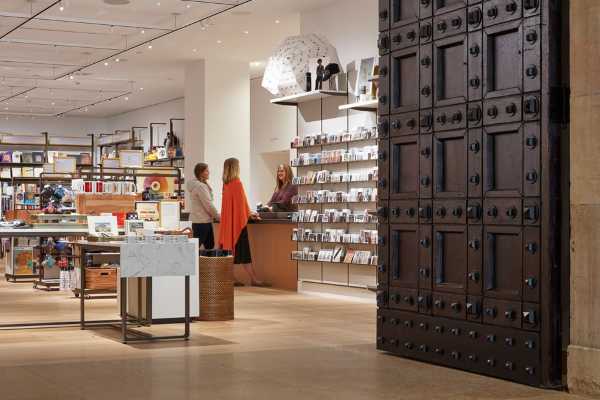 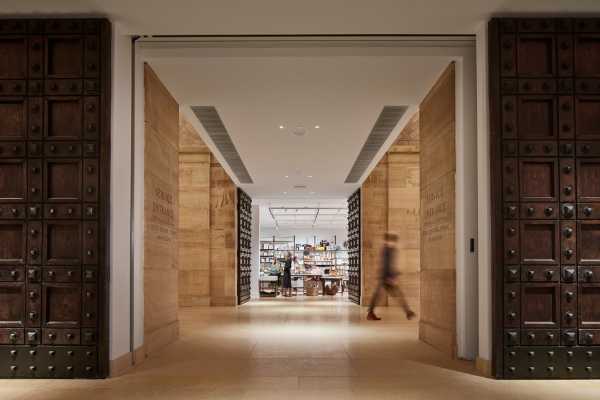 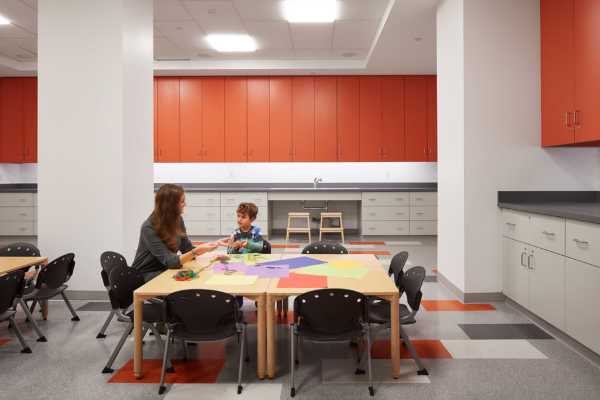 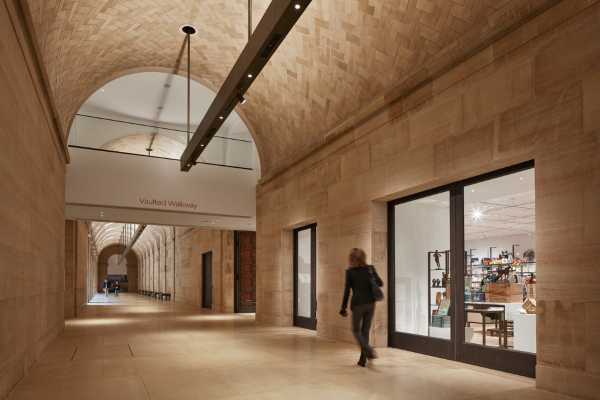 The first phase of a thorough renovation of the Philadelphia Art Museum is complete and it was realized by Frank Gehry buro.

Completely updated entrance space and hallway of the Philadelphia Art Museum continues the large scale renovation, with architect Frank Gehry in charge. The first projects were presented ten years ago, while in September, North entrance was opened, which was used at first, but then closed for almost 40 years. A new bar and souvenir shop have also been opened, while the entrance hall is completely modernized and renewed with magnificent arches. The museum itself is located in a neoclassical building, which was created by German architects in 1928. After that, it was renovated a couple of times, including the grand scale changes done during the eighties. Frank Gehry project includes the return of some of the original elements and addition of the existing space to new, functional areas, which fulfill the needs of a 21st century visitor.

A large amount of restoration work has also been done, so now, we can see the walls and ceiling with their new shiny LED lights. The stone flooring was also refreshed, as well as Dorian columns and massive wooden door.

Air hub by Faber - aspirator that cleans our home

Air purification in the house is becoming more and more important when we talk about choosing items for our home - that is why this aspirator has aroused special interest in us.

HOMI, the Lifestyle Exhibition, dedicated to lifestyle and home decorations, initially scheduled for January 2021, has been rescheduled to 5 to 8 September at fieramilanocity and M...

HOMI, the lifestyle trade fair: the event is reconfirmed and full of new features

The only Italian event dedicated to home decor is back and offers firms a multi-channel visibility platform, strengthened by its #HOMIcommunity. Making a simultaneous return is Fes...

World promotion of Made in Italy - HOMI Lifestyle

The exhibition, scheduled for 19-22 September 2020 at the Fiera Milano (Rho), will be the only Italian appointment in the sector for 2020. An opportunity to start again and take st...

HOMI & HOST - design as a new theraphy after the lockdown era

HOMI and Host launch the new mission for designers and architects in the post lockdown era, presenting concepts to make the “new normal” more pleasurable and proposing Design as a...

These past few weeks, balconies, terraces and open areas of the home have proven to be versatile and invaluable. At HOMI in September there will be special focus on Outdoor living,...

Beloved and unique – house we live in. Our house is the place we turn to at this stage in our shared history.

How Poggesi arranged the garden of Dior cafe

To better express this historic spirit, the entire Dior cafe space is inspired by the look of Toile de Jouy wallpaper, the iconic 18th-century French design that adorned the walls...

KUBE - an installation revealing a different face of Hong Kong

HOMI, the famous lifestyle fair, which shows us the latest trends and styles in the world of interior design, will be held at the Milan Fair from January 24 to January 27.

If you love enjoying yourself in nature and despise grandiose hotel complexes, than glamping in Homoki Lodge resort in Hungary is made for you…

Ahead of the most prestigious furniture fair, Salone del Mobile.Milano, we have talked with president and representative of this esteemed event...

58th edition of the Salone del Mobile.Milano: new exhibition formats and a homage to Leonardo.

During this year of celebrations in honour of Leonardo da Vinci, the Salone del Mobile is adding a new term, ‘ingenuity’, to its Manifesto.