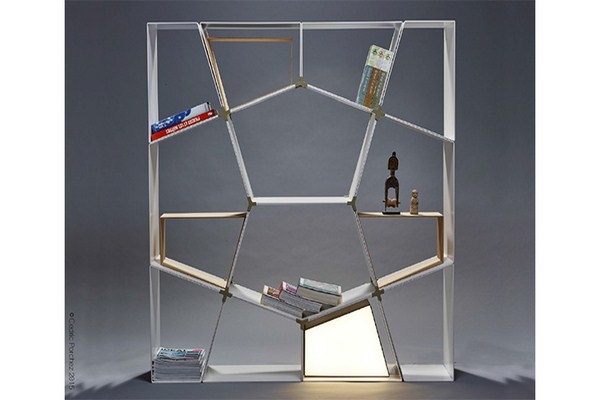 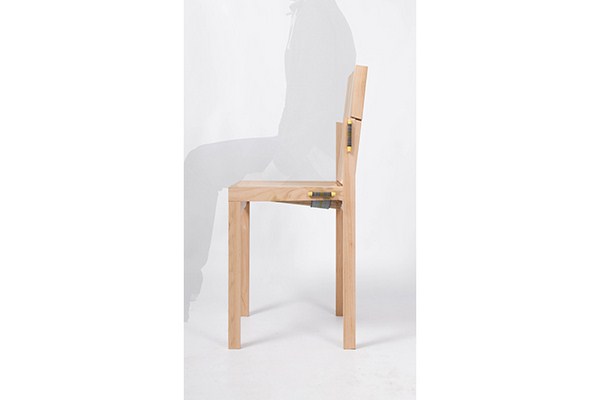 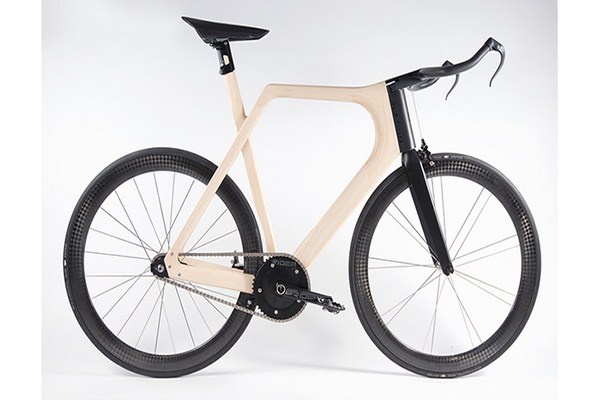 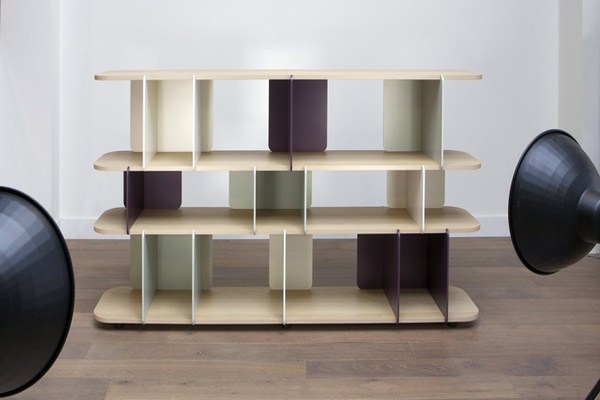 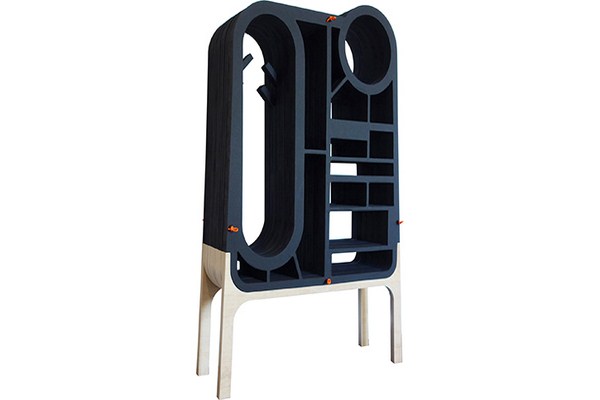 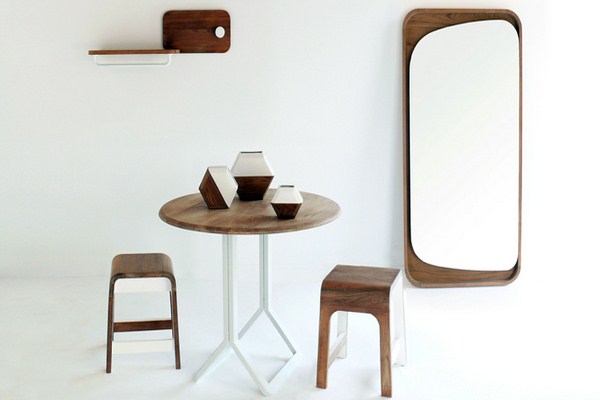 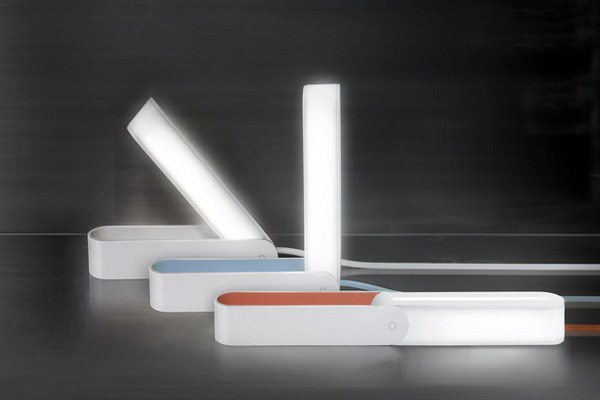 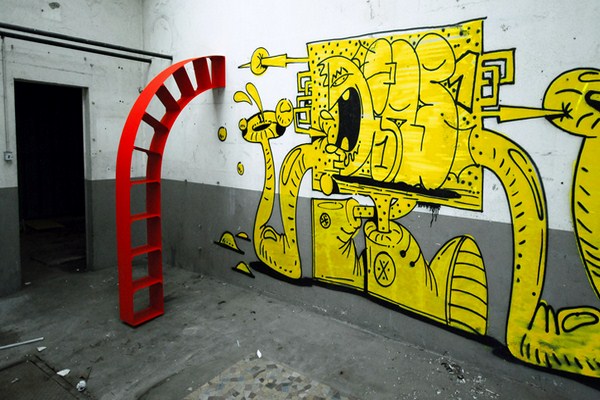 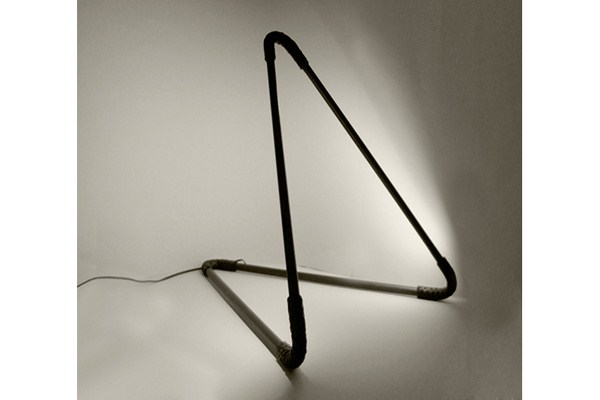 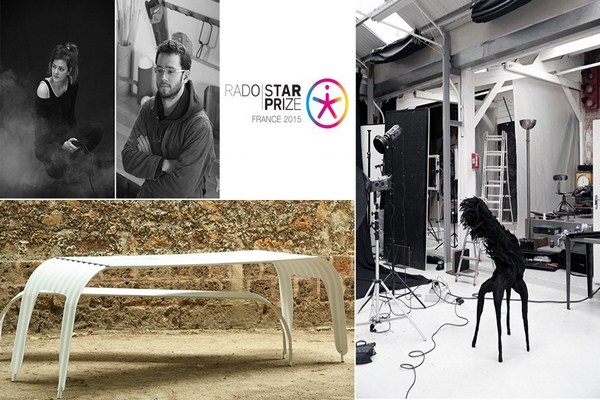 This international design award has just elected two winners, under the guidance of an expert jury. It will also reward a creator, this time chosen by the public, following an online vote among 9 finalists. Don’t forget to vote!

There’s always an exception. This year, the Rado Star Prize awarded its jury prize to not one but two tied winners: Jules Levasseur for Projet S and Aurélie Hoegy for her Dancers project. The young budding designers were selected from among the New Design Talents who will exhibit their work at now! le Off from 5 to 12 September. The PARIS DESIGN WEEK flagship event will settle in, as it does every year, at the Docks- Cité de la Mode et du Design. Chaired by Constance Guisset, the jury was made up of trend-hunter Li Edelkoort, Christian Verdon (RADO), Stéphane Simon (Le Lieu du Design), Quitterie Amiel (Intramuros), Jean-Marie Lemesle (École Bleue), and Florence Thielland (Le Figaro).

The experts also selected nine finalists, whose projects are now being presented to the public, which is invited to elect its favorite via the web. The talent that wins the most votes will receive an award alongside the two Jury Prize winners on 10 September, during the official now! le Off party. The prize, in addition to professional recognition, includes a valuable watch from the renowned Swiss watchmaker. The online office closes on 9 September. Get your tablets out!