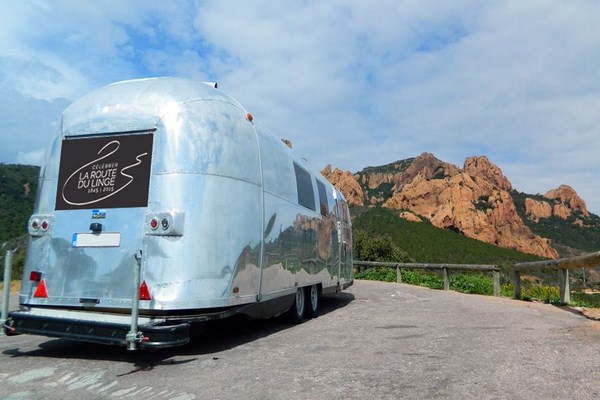 1845: Mr. and Mrs. Fremaux founded a linen weaving business in the Lille region, in northern France. 2015: in Haubourdin, the workshops produce the luxury linen collections of Yves Delorme. To celebrate 170 years of textile adventures, the Fremaux-Delorme group brand has launched a new performance: the Linen Road. That is, 33 stops in the cities of France and seven European countries, 58 days on the road and some 7,351km traveled aboard a customized Airstream caravan. The objective of this unusual event: “Creating ties between all the group’s ‘men’—the ones working in the factories, workshops, offices, and stores.”
This desire reflects the path of excellence chosen by its manager Dominique Fremaux. In 1980, he decided to implement a smart strategy combining creation, production, positioning in the luxury market and international distribution of the concept. The brand communicated directly with consumers by opening a network of shops dedicated to the distribution of luxury linens. A journey as ambitious as it was courageous, which can now be seen in 450 shops, true embassies of the French art of living and excellence of fabric design.
During PARIS DESIGN WEEK, the chic, glamorous caravan will stop in the French capital to convey the exceptional experience of six generations of entrepreneurs. 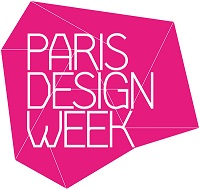