BASE MILANO IS THE DESIGN CENTER OF TORTONA DESIGN WEEK 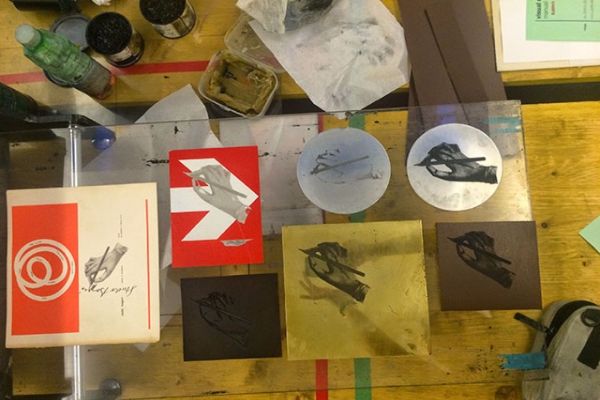 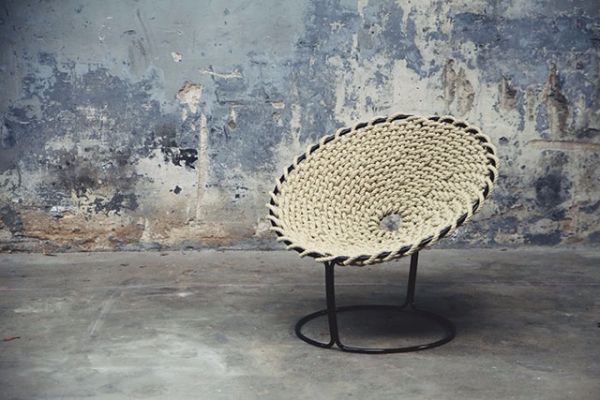 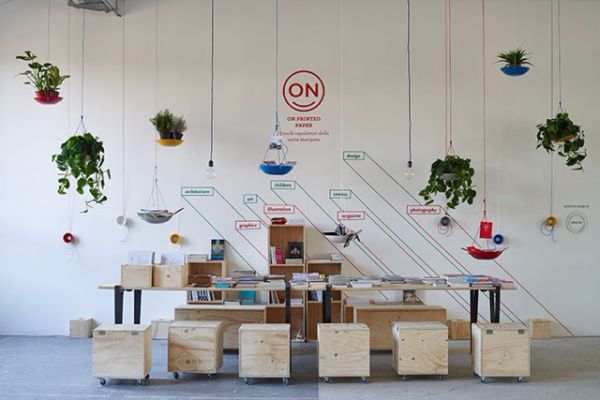 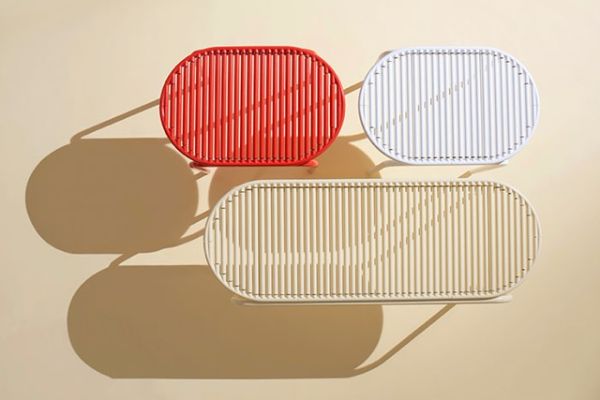 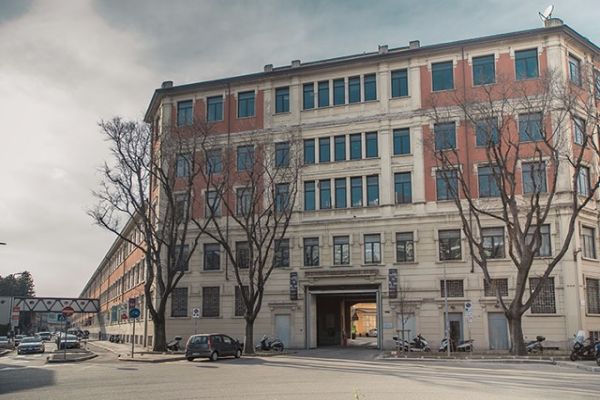 The new center for design and creativity in Milan opens in the heart of Tortona district.

During the Fuorisalone, BASE Milano will host internationally known designers, companies and universities, pursuing its aim of being an innovative platform which promotes the interaction of ideas and cultural production. Confirmed guests will be: Visual Making exhibit by Opendot in collaboration with Claude Marzotto (obelo) and Daniela Lorenzi(A14) with the, Designersblock with a collective exhibition of international designers, the European network Human Cities with Politecnico di Milano and Tongji University of Shangai, the Dutch team of Connecting Fuorisalone 2016, with a very exciting edition of Tortona Design Week, and the beginning of the XXI Triennale International Exhibition will be the two key moments – eagerly awaited by the whole city – supporting the opening of BASE Milano.

A place for cultural progress in the historical spaces of the former Ansaldo factory:the integrated project for culture and creativity in Milan will be operating all year round and aims at becoming a new reference point for creativity and design in Milan and abroad. BASE Milano has been created in one of the liveliest and most dynamic areas of the city, in the heart of Tortona creative district. It was the first area, 15 years ago, to organize itself as part of the Fuorisalone circuit, and today it has become the internationally known design pole where design, fashion, art and culture meet to attract the best Italian and foreign talents, companies and creative entities. It is no coincidence that BASE Milano has been chosen among the 14 official locations which will host the XXI Triennale “21st century. Design after Design” (April 2-September 12), with some of its most important international Pavilions.

In this very context, full of energy and contaminations among similar worlds, during the Fuorisalone BASE Milano will turn into the Design Center and will host a number of international projects, pursuing its aim of being an innovative platform which promotes the interaction of ideas and cultural production. The guests will include the original Visual Making laboratory- exhibition dealing with graphic experimentation between digital fabrication and handmade artistic prints, by Opendot in collaboration with Claude Marzotto (obelo) and Daniela Lorenzi (A14); the European network Human Cities, with an exhibition involving its 11 partners from 11 cities, in partnership with Politecnico di Milano and Tongji University of Shangai; two exhibitions set up by Connecting the Dots about “Culture & Market”, two opposite but very relevant aspects concerning the design industry; the collective exhibition of Designersblock with the projects conceived by 60 independent, famous and emerging designers; SMART PARK by Reply, an accelerator of ideas led by Design Thinking and, last but not least, the special bookshop by OnPrintedPaper with Abitare.

HOMI INDEPENDENT: an exhibition dedicated to the independent sales sector from September 16 to 19 at the Milan fair

HOMI Independent will present a wide range of products, from home decor to smart accessories, creating pathways for visitors to find plenty of inspiration. Part of this exhibition...

At the Design Supermarket of the Milan department store, from 6th October. For the third time, they once again combine the strength of their belief in young people, with the aim of...

Pedrali with I Maestri del Paesaggio

Pedrali confirms its partnership with I Maestri del Paesaggio for the V edition of the International Meeting of Landscape and Garden that takes place in Bergamo (Italy) from the 5t...

The space of about 300 square meters, realized in collaboration with Artflex Japan, will be divided on two levels and will house the latest Molteni&C collections by Patricia Ur...